The parents of a nine year old girl were worried about tiny worms that they found on a towel that the girl had used.

Gerardo Diaz, one of our family nurse practitioners, determined that the worms were pin worms. Gerardo prescribed a medicine called Albenza.

The girl’s parents went to the pharmacy to fill the prescription and discovered that the cost of Albenza at the pharmacy was $900. The pharmacy told the parents that their insurance would cover $600. Living on an income slightly above the poverty line, the parents realized that even with the help of insurance, the medicine was unaffordable.

Cecilia Haines keeps track of the hundreds of medications that Maple City Health Care Center dispenses. For drugs that we don’t carry, Cecilia she helps our patients obtain affordable medicine.

Cecilia called the pharmacy. The pharmacy confirmed the cash price of $900 and the cost to the family of $300.

Thinking that she had solved the problem, Cecilia called the pharmacist, informed him about the 340B price, and politely, but firmly demanded that the pharmacy offer the family the 340B price.

Unfortunately, the pharmacist said he couldn’t dispense the medicine at 340B prices because the pharmacy didn’t have Gerardo on their list of providers. Undaunted, Cecilia said that she would resend the prescription from a provider that was on the list.

Forty-five minutes later, Cecilia, with a big smile on her face, called the parents to let them know that the $900 medicine would cost three cents plus the $20 fee.

Everyone was pleased – with the exception, one might imagine, of the worms. 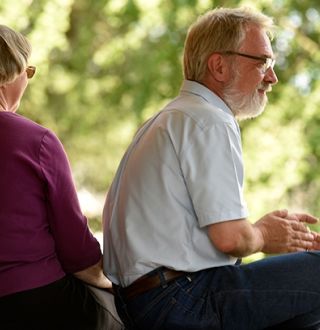